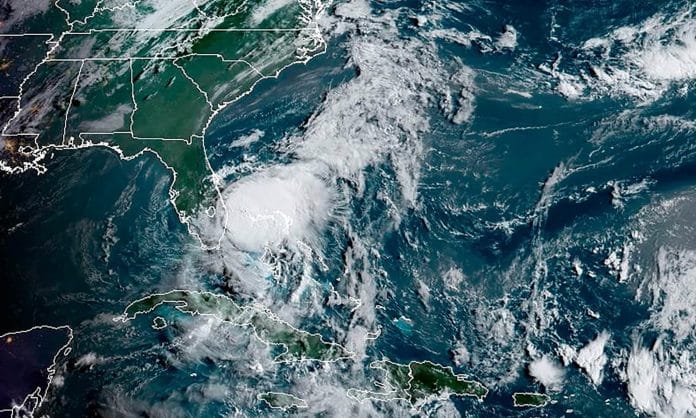 At least one tornado touched down near the Jersey shore and three tractor trailers were blown off the road in Delaware as Tropical Storm Isaias marched toward New York City Tuesday morning, Your Content has learned.

According to NJ.com, the small tornado touched down in Cape May County, New Jersey, and a second was also spotted on Long Beach Island in Ocean County.

Kamala Harris has labeled Tupac the 'best rapper alive' 24 years after he was shot dead in a Las Vegas drive-by.
Read more

NYPD Finds Giselle Torres, 7, SAFE and Arrested Captor Who Took Her From Montco

NYPD made an arrest in connection to missing Giselle Torres, 7, who was snatched from Montgomery County earlier today, Your Content has...

Former U.S. Congressman and former presidential candidate Ron Paul has been taken to hospital after he suffered what appeared to be a stroke.

Nancy Pelosi has left a historic mark after becoming the first opposed democrat in nearly 3 DECADES.

U.S. Sen. Dianne Feinstein's husband, was named Thursday as being involved in the admissions scandal.