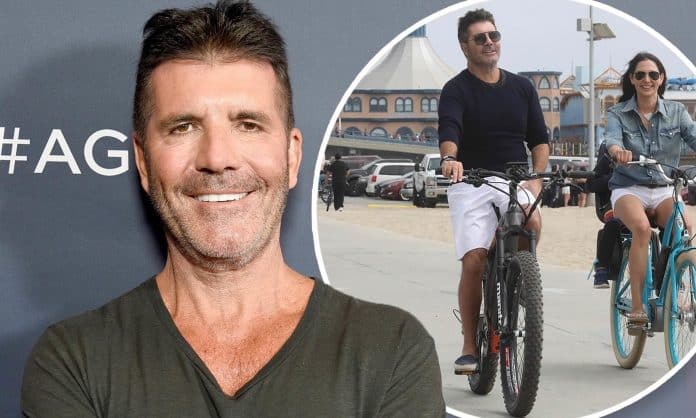 Simon Cowell needed six hours of emergency surgery after breaking his back in an accident which could have left him paralyzed, Your Content has learned.

As Your Content readers know, Cowell was rushed to the hospital for surgery on his back after falling off an electric bike over the weekend.

“Simon had a fall from his bike on Saturday afternoon whilst testing his new electric bike in the courtyard at his house in Malibu with his family,” a spokesperson for Cowell told People.

But a close friend told the the Mirror although his back was broken in several places and it was very serious, he narrowly missed breaking his spinal cord “by a centimetre” which would may have meant he was unable to walk again.

“I spoke to him before the surgery and he was in incredible, ridiculous amounts of pain and also in shock. His back was broke in several places, but he is actually very lucky,” a source close to Cowell told the British tabloid.

“He fell flat on his back and the doctors say the impact missed his spinal cord by about a centimetre and it could have been a lot, lot more serious.

“He was in surgery for six hours and they had to put a metal rod in his back and fix a number of things. He is recovering in hospital now and we expect him to be there for a few days and then he will take things from there.

“It is too early to say when he will be back on TV.”

Cowell’s spokesman released the following statement to Your Content: “Simon has broken his back in a number of places in a fall from his bike whilst testing a new electric bike in the courtyard of his home in Malibu with his family.

“He was taken to hospital where they operated overnight, he’s under observation and is doing fine.”

Simon is due to return to America’s Got Talent next week, with the first live show set to air on Tuesday August 11.

He will not be there in person due to a clash of filming schedules with the show’s US version caused by COVID-19.