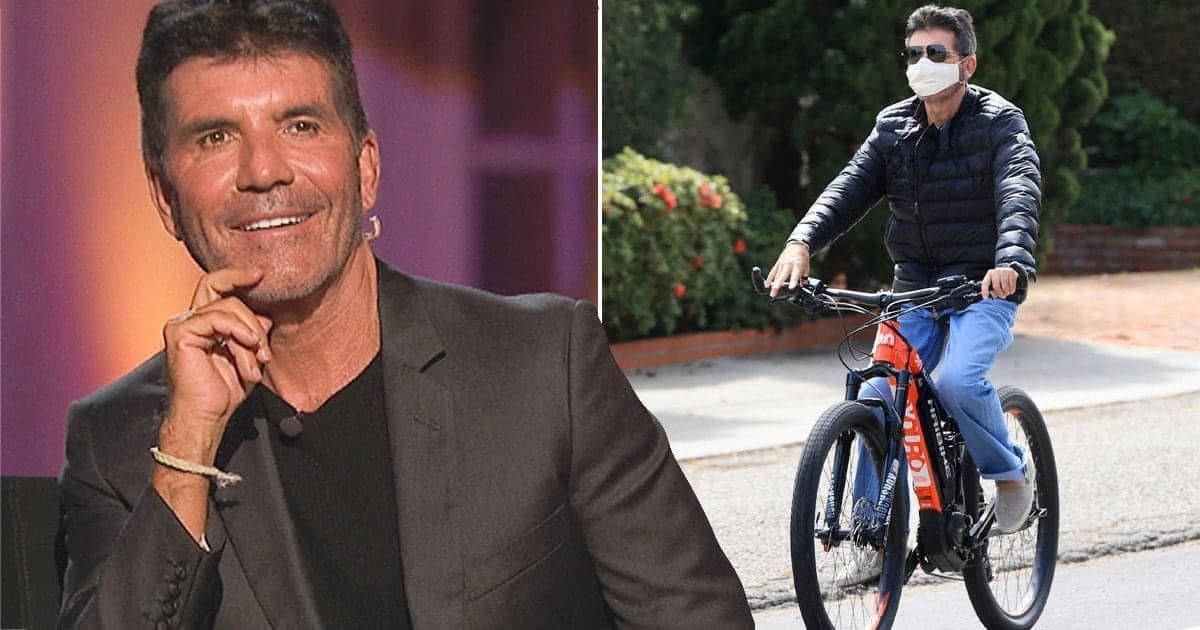 SIMON Cowell has been rushed to the hospital for surgery on his back after falling off an electric bike, Your Content is learning.

Simon’s representative told People: “Simon has broken his back and will be having surgery this evening.”

They went on: “Simon had a fall from his bike on Saturday afternoon whilst testing his new electric bike in the courtyard at his house in Malibu with his family.”

Simon is due to return to America’s Got Talent next week, with the first live show set to air on Tuesday August 11.

He will not be there in person due to a clash of filming schedules with the show’s US version caused by COVID-19.