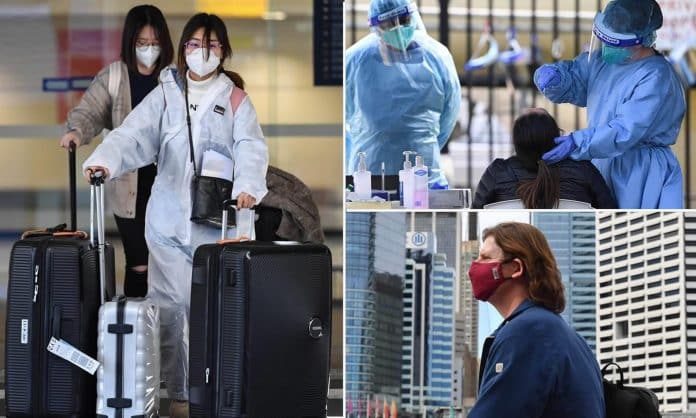 Five months since the World Health Organization declared the coronavirus crisis a global pandemic, the number of reported coronavirus cases in the world surpassed 20 million overnight Monday, Your Content has learned.

More than 20.1 million people have been reported to be infected by the novel coronavirus globally with almost 730,000 known deaths.

Infections have been reported in more than 210 countries and territories since the first cases were identified in China in December 2019.

Reported U.S. cases have doubled since late June, peaking on July 17 with a staggering 76,491 cases in a single day. The United States leads the world with a quarter of all global infections, according to the Washington Post.