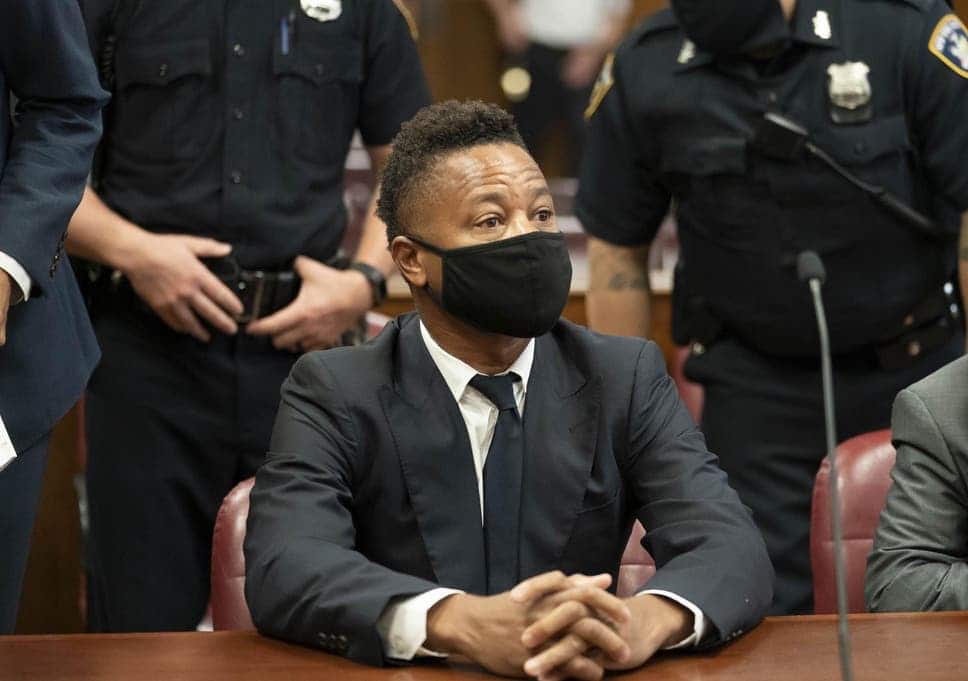 A new accuser stepped forward and said Cuba Gooding Jr. coaxed her into a SoHo hotel room in the summer of 2013 and raped her twice, Your Content has learned.

The woman, who filed the suit under the pseudonym Jane Doe, said the assault happened after she met the “Jerry Maguire” actor in the VIP section of a Greenwich Village lounge in August of that year, according to court papers.