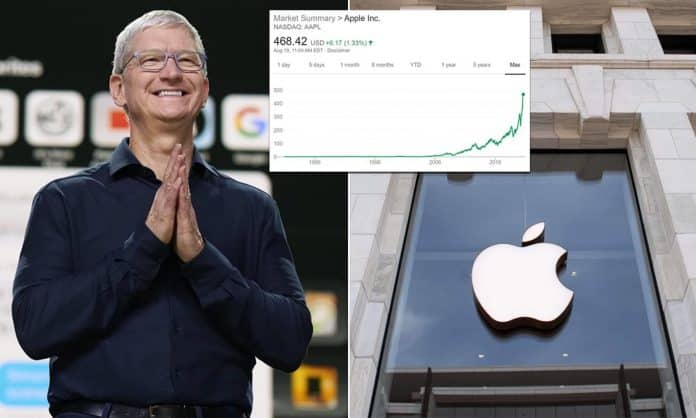 The federal government is investigating a potential patent violation against Apple, Your Content has learned.

The United States International Trade Commission (USITC) is investigating Apple Inc. after it received a complaint from Japanese company Maxell Ltd. that said its patents may have been infringed.

“The complaint alleges violations of section 337 of the Tariff Act of 1930 in the importation into the United States and sale of certain mobile electronic devices and laptop computers that infringe patents asserted by the complainant. The complainant requests that the USITC issue a limited exclusion order and a cease and desist order,” USITC said in a statement.