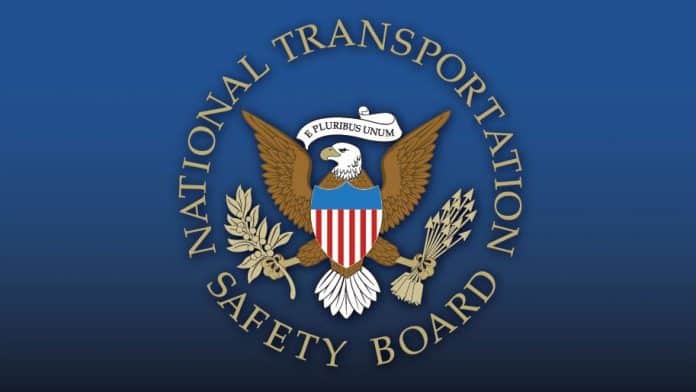 A helicopter involved in firefighting has operations crashed nearby the New Coalinga Municipal Airport, Your Content has learned.

Authorities with the FAA say the crash happened around 10 am Wednesday and crashed 11 miles south of the airport.