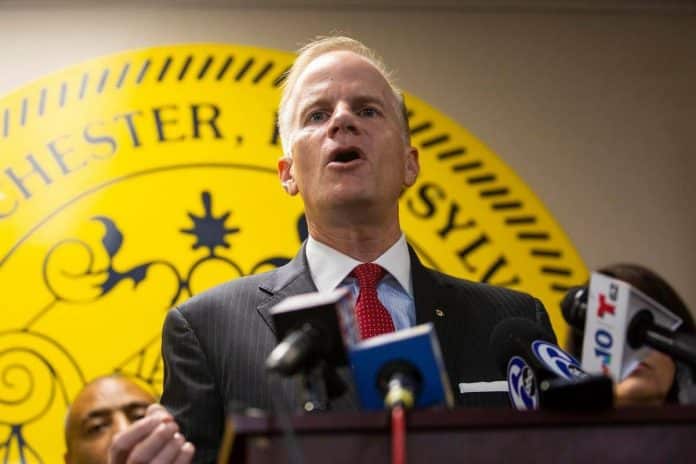 Federal authorities in Philadelphia have sentenced yet another sexual predator to over 20 years in federal prison Thursday, Your a content is first to report.

In November 2019, the defendant pleaded guilty to one count of manufacturing child pornography, stemming from his sexual abuse of a 12-year-old child (Minor #1) as she slept, and recording the abuse on his cell phone. He covered the victim’s face with a cloth to avoid her eyes from looking at him, and stopped only because he thought another child sleeping nearby was stirring. The sexual assault of this child was the second in a series of assaults of children that Neal committed. At the time that he documented his sexual abuse of Minor #1, Neal already had an active arrest warrant issued by the Philadelphia Police Department for his sexual molestation of a different child (Minor #2), who was only six-years-old. And after sexually abusing Minor #1 and Minor #2, Neal then began molesting two additional young girls: another six-year-old (Minor #3) and a nine-year-old (Minor #4).

Neal was charged and pleaded guilty to these sexual offenses (assaulting Minors #1-4) in the Commonwealth of Pennsylvania, and was sentenced to 25 to 50 years in state prison for these crimes. While he was incarcerated, the video of his abuse of Minor #1 was discovered, and the defendant was then charged with the federal offense of manufacturing child pornography.

“Maurice Neal left a trail of young, vulnerable victims in his wake,” said U.S. Attorney McSwain. “In a few short months, he took advantage of every opportunity to prey upon children in homes in which he was staying, horrifically abusing four little girls within his grasp and causing incalculable damage. Working with our law enforcement partners, we will hold defendants like Maurice Neal accountable and pursue justice for the victims.”

“Put simply, Maurice Neal is a predator,” said Michael J. Driscoll, Special Agent in Charge of the FBI’s Philadelphia Division. “He sexually violated multiple children, documenting some of that abuse. It’s vital that he stay locked away where he can’t hurt any more kids. The FBI and our partners at the Philadelphia Police Department won’t ever stop fighting to protect children from being so horrifically exploited.”

This case is part of Project Safe Neighborhoods (PSN), a program bringing together all levels of law enforcement and the communities they serve to reduce violent crime and make our neighborhoods safer for everyone. The Department of Justice reinvigorated PSN in 2017 as part of the Department’s renewed focus on targeting violent criminals, directing all U.S. Attorney’s Offices to work in partnership with federal, state, local, and tribal law enforcement and the local community to develop effective, locally-based strategies to reduce violent crime.