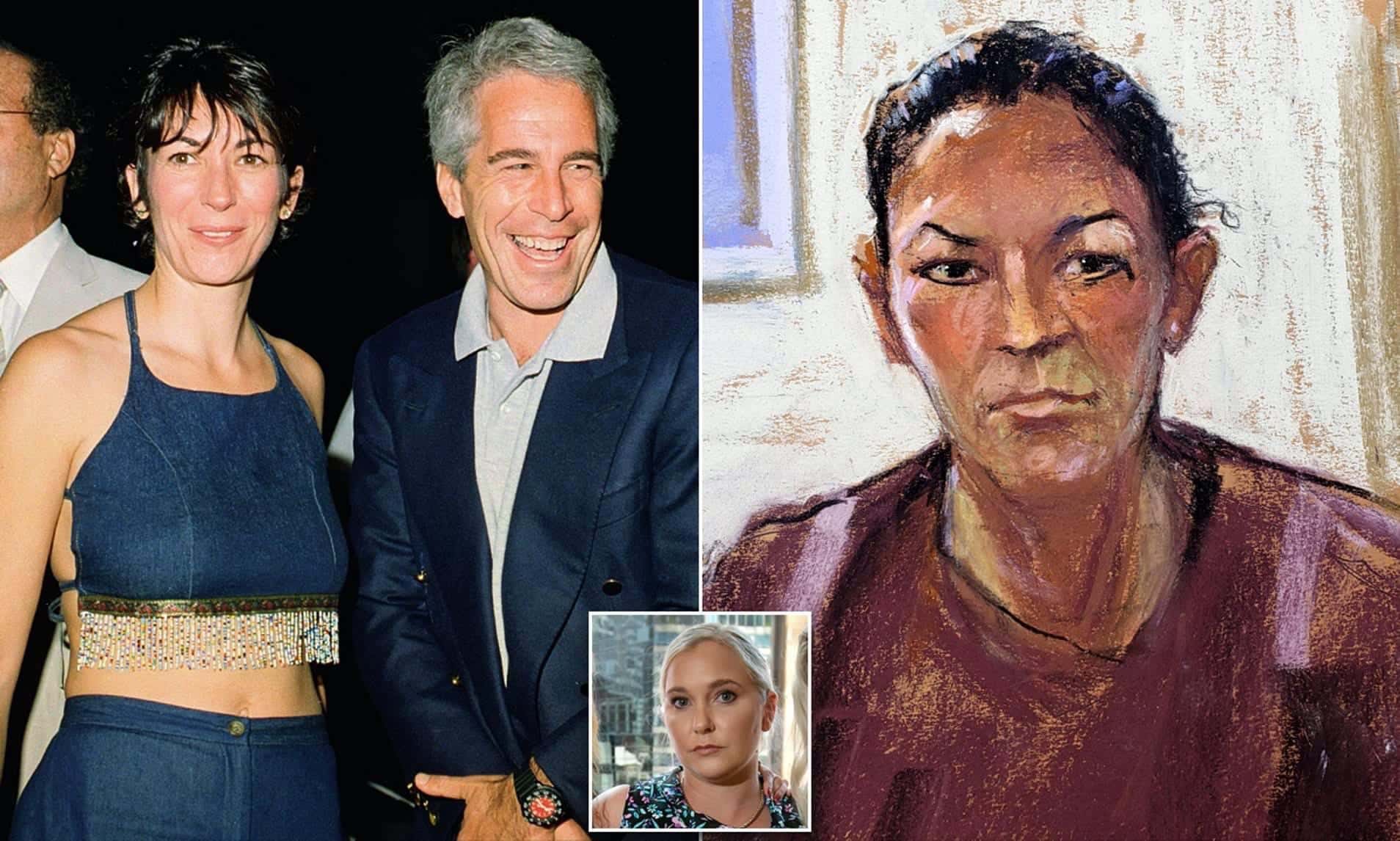 This comes as a federal grand jury investigation into alleged sex trafficking and abuse of dozens of underage girls by Jeffrey Epstein and his ‘madam,’ Ghislaine Maxwell, is ongoing and could net additional charges against co-conspirators.

Maxwell, 58, has pleaded not guilty to helping Epstein recruit and eventually abuse three girls, who prosecutors did not publicly name, from 1994 to 1997, and to committing perjury by denying her involvement under oath.

If convicted on all charges, she is facing up to 35 years behind bars.

“As the US Attorney’s Office for the Southern District of New York has stated publicly, the investigation into the conduct of the defendant in this case and other possible co-conspirators of Jeffrey Epstein remains active,” federal prosecutors wrote in a court filing cited by the Miami Herald.

“The full scope and details of that investigation, however, have not been made public.”

Maxwell was arrested on July 2 at her $1 million home called ‘Tuckedaway’ in the rural town of Bradford, New Hampshire.

According to reports she had moved 36 times in the year since Epstein killed himself in jail out of fear for her safety.

“Expect sweeping arrests — this grand jury is going to rock the core of Hollywood,” a source briefed on the situation told Your Content.

“This case is far from over. The individuals involved know their days are limited.”

Prosecutors will likely be looking to do a plea deal with Maxwell to lighten some of the six charges against her, two of which are perjury for allegedly lying during depositions.

They will be questioning her about powerful men in Epstein’s orbit including Bill Clinton with whom she flew on Epstein’s private jet, called the ‘Lolita Express’, on a tour of Africa in 2002.

Maxwell was also good friends with Prince Andrew and one of Epstein’s victims, Virginia Roberts, claims she was loaned out to the Duke three times for sex when she was 17.

Maxwell’s deposition had been taken in April 2016 for a now-settled civil defamation lawsuit against the British socialite by Virginia Giuffre, who said Epstein kept her as a ‘sex slave’ with Maxwell’s assistance.

Epstein was found hanged at age 66 last August in a Manhattan jail while awaiting trial on sex trafficking charges.

“If the unsealing order goes into effect, it will forever let the cat out of the bag,” the madam’s lawyers said, warning that “intimate, sensitive, and personal information’ about Maxwell might ‘spread like wildfire across the internet.”