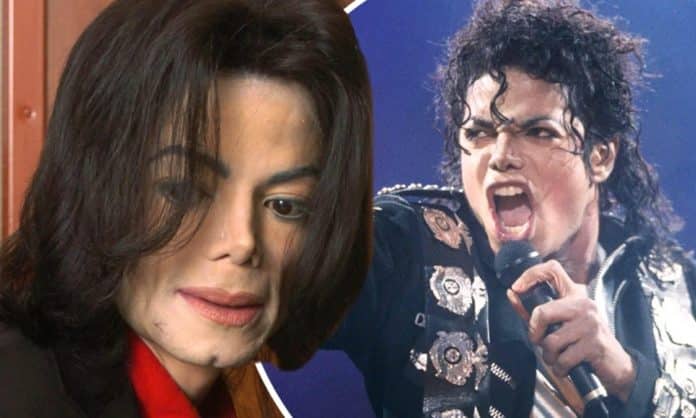 Michael Jackson took aim at musical icons such as The Beatles and Elvis Presley, along with MTV in scathing letters about racial inequality, Your Content can report.

The letters were written in 1987, at the height of his fame, and unearthed by The Sun on Sunday.

The never-before-seen letters illustrated how he used his anger over prevalent racism in the music industry to fuel his stardom.

‘Throughout history, white men have always branded the pages of history with Great White Hopes putting whites over Blacks like nobles like Elvis being the King of Rock and Roll, Springsteen being The Boss and The Beatles being the best,’ Jackson said.

He admitted that The Beatles, ‘were good,’ though he added, ‘but they weren’t better singers or dancers than the Blacks.’

‘I will change this NOW with the power of my songs and dance and looks and total reclusiveness and mystery world. I will rule as the King,’ he added.

Jackson added that Elvis is ‘not King’ and he will ‘show Springsteen who’s boss’ adding he was ‘very angry’ and had to prove himself and ‘change things.’

He added that he wanted to be King so ‘white children can have Black heroes so they don’t grow up prejudice.’

‘My goal is to become so ‘Big’, so powerful. To become such a hero, to end prejudice,’ Jackson added.

He also said he ‘hated inequality in record business’ adding that ‘blacks weren’t able to be on MTV.’

He added that Blacks couldn’t ‘cross over’ to be on the cover of ‘white publications,’ adding he was told, ‘We don’t put Blacks on our covers. Blacks don’t smile.’

The singer revealed, ‘all of this put a fire in me’ to get the recognition so ‘whites and Blacks of all races love me to be on the cover of Time, Life, Newsweek.’

‘But I did it over anger. To get even. To prove myself. I love white people, Black people, all races. I want what’s fair. Now is the time for my kingship forever. I want all races to love as one,’ he concluded.