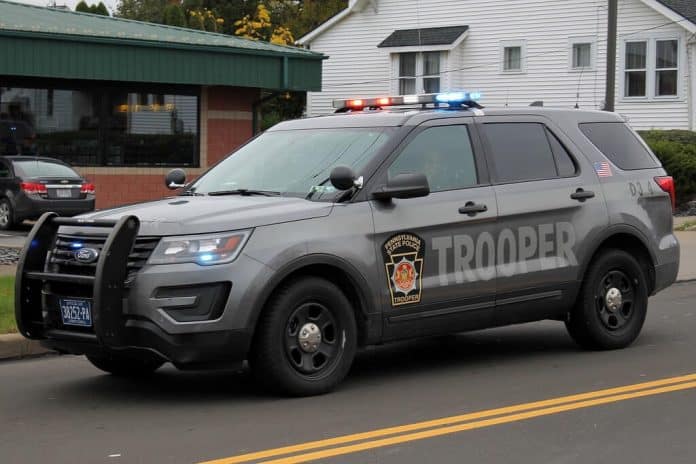 State police in Bedford have responded to a shooting at a hotel off of the Bedford Interchange on Tuesday evening, Your Content has learned.

According to police, this incident does involve the same community activist group that was marching from Wisconsin to Washington, D.C. Police say the two incidents are being treated and investigated as separate, reports WTAJ, who was also first to reveal the incident.