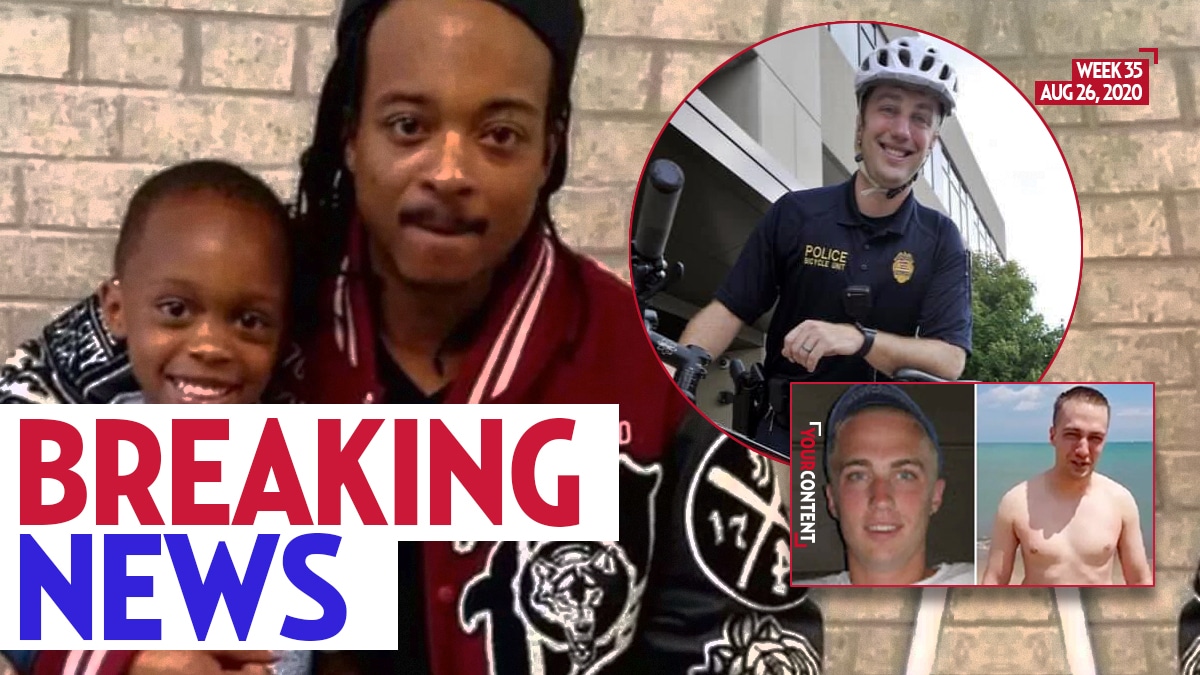 The Department of Justice has identified the Kenosha police officer who shot Jacob Blake in the back seven times as seven-year veteran Rusten Sheskey.

Attorney General Josh Kaul said during a press conference Wednesday that Sheskey was the only officer who shot Blake last Sunday. He did not say whether Sheskey is facing criminal charges in the officer-involved shooting, which has sparked outrage across the nation, called thousands of protesters back onto the streets and inadvertently led to violent unrest including looting and vandalism.