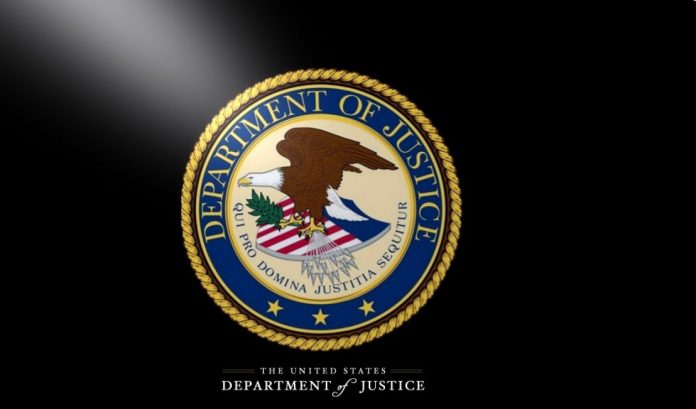 More than three dozen children are now safe after being rescued during a sex trafficking bust involving state and federal agents, Your Content can report.

For two weeks, U.S.Marshals Fugitive Hunters and other agencies scoured north and middle Georgia looking for missing and exploited children. In all, 26 endangered children were recovered and another 13 missing children were found.

The operation spanned across 20 Georgia counties. Sources said children were found in Gwinnett, Fulton, Clayton, and Forsyth counties among other places. Nine suspects were arrested.