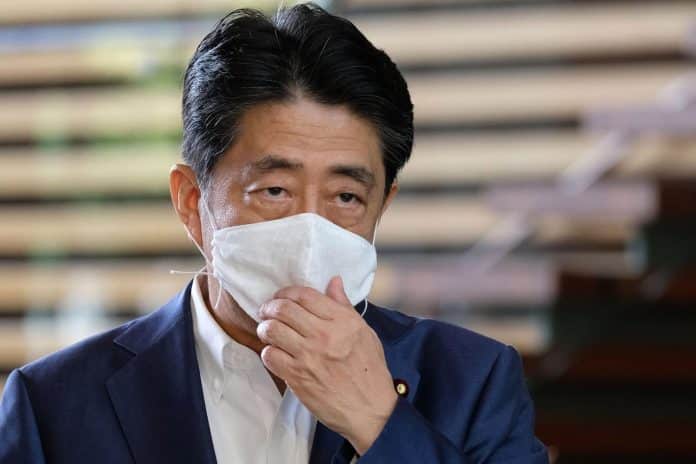 Japanese Prime Minister Shinzo Abe has expressed intention to step down, citing his declining health, according to Japan’s NHK television and other media.

Japan’s Prime Minister’s Office said the report could not be immediately confirmed, but that Abe was believed to be meeting top ruling officials at the party headquarters.

Concerns about Abe’s chronic health issue, simmering since earlier this summer, intensified this month when he visited a Tokyo hospital two weeks in a row for unspecified health checkups.

Abe in 2007 abruptly resigned from his first stint office due to his health.