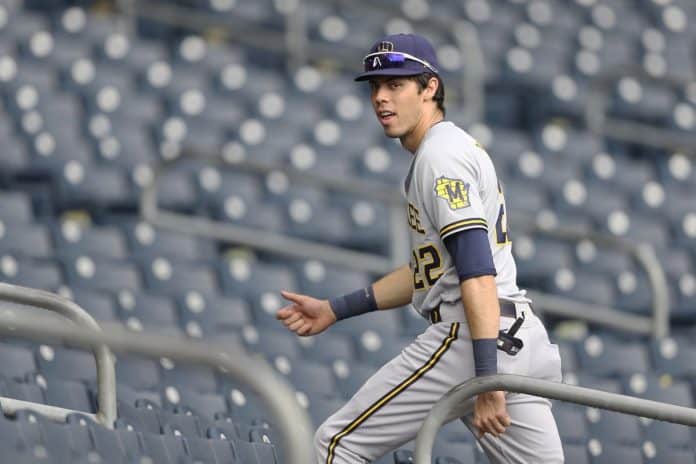 The NBA will resume playoff games on Saturday after boycotts that began on Wednesday, according to a statement from the league and its players association.

Florida State coach Mike Norvell has tested positive for COVID-19 and will not coach the Seminoles.