Philly Man Charged with Rape of a Child in Delaware County: DA
P 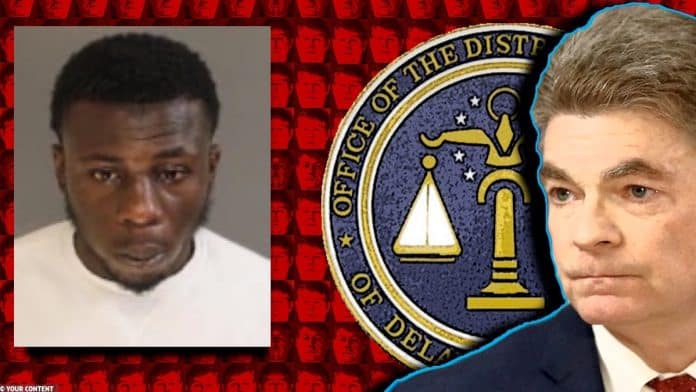 Ibrahim Johnson, 19, has been charged with the rape of a child, aggravated indecent assault of a child, filming sex acts with a child, and dissemination of child pornography, all felonies.

“The sexual abuse of a child – and the dissemination of a video of that abuse – is heartbreaking for the victim, and should be deeply disturbing to us all. As the pandemic has dragged on, many of us in law enforcement have become concerned about the drop in the reports of both child abuse.” Delaware County District Attorney Jack Stollsteimer said Friday.

“We know that the drop in calls in not because of a drop in the incidence of these activities. Rather, it is the result of kids having fewer ‘eyes’ on them – teachers, school nurses, counselors and friends. I urge everyone to continue to be alert to any suspected cases of abuse. If you see something, say something.”

The report indicated that the child had sex with an unknown black male between the ages of 17 and 19, and that a video of the abuse had been posted to Instagram and shared with the child’s mother and two siblings.

Detective Bannar interviewed the victim’s mother and she provided him with a copy of the video.

The victim was also interviewed, and although she confirmed that she was depicted in the video, she was unwilling to divulge the name of the defendant. Following the interview, Detective Bannar was contacted by the child’s father, and he was able to provide the identity of the male.

The victim was later able to confirm the identity of the male by looking examining a photo array, and she confirmed his name to detectives.

On August 24, Detectives Bannar and Lythgoe went to the defendant’s residence, but he was unwilling to speak with detectives without his attorney present.