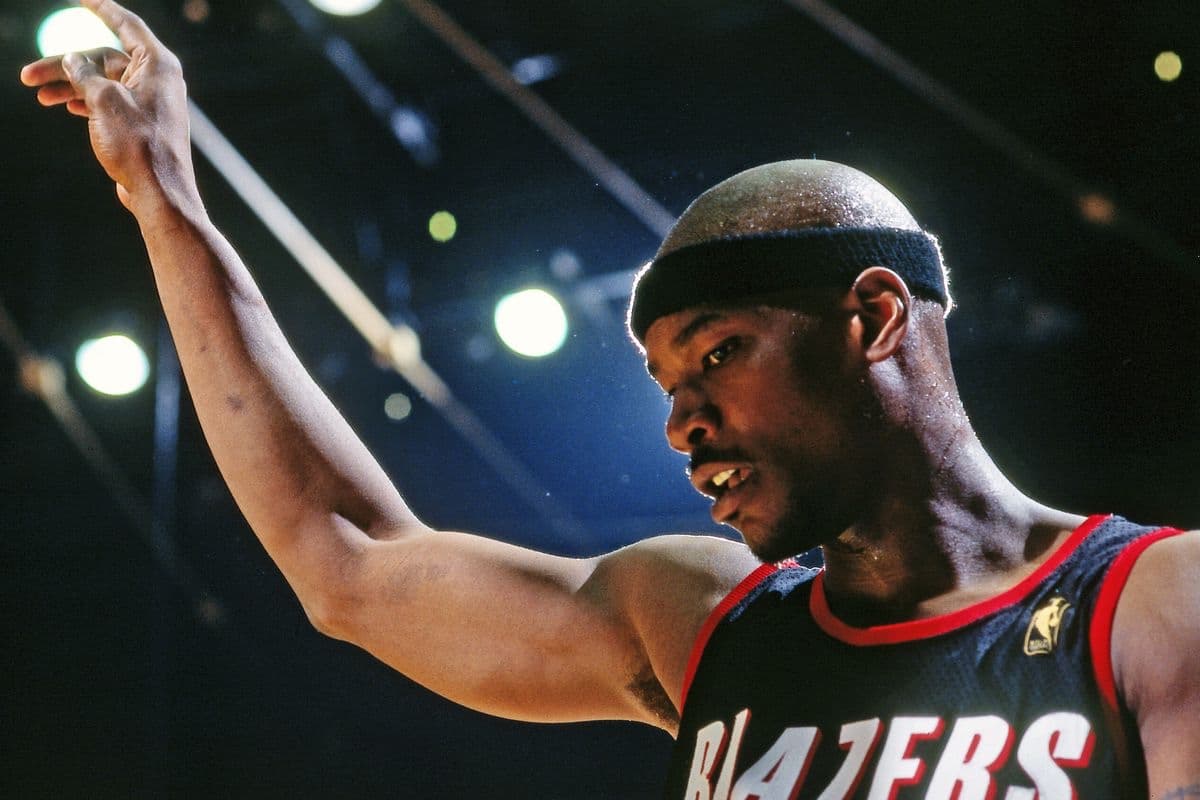 Cliff Robinson, the longtime NBA player who also appeared on “Survivor” has died.

The cause of death was not revealed, but in 2017 Cliff suffered a brain hemorrhage. We don’t know if that was a factor in his death.