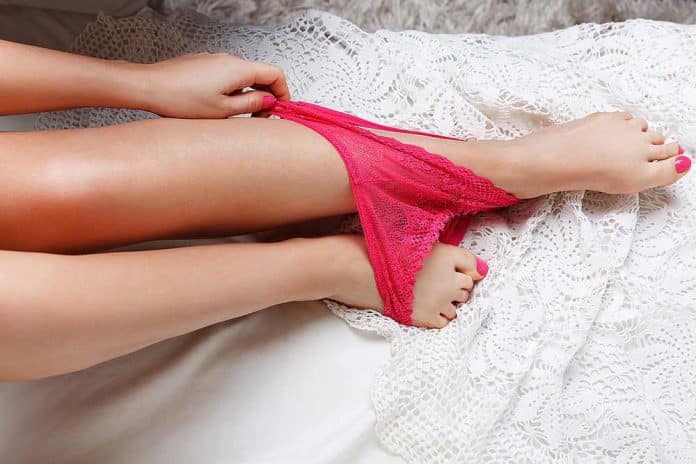 Receiving oral sex may trigger the condition bacterial vaginosis because germs in the mouth can disrupt those that occur naturally in the vagina, Your Content has unfortunately learned.

A study has found a bacteria commonly found in the mouth, which contributes to gum disease, is linked to the embarrassing infection.

Bacterial vaginosis only causes symptoms in around half of women who get it but those who do show signs complain of a ‘fishy’ smell and unusual discharge.

Scientists say a woman may be more likely to develop the condition, known as BV, if she receives unprotected oral sex.

The mouth bacteria have been found to ‘support’ the growth of vaginal bacteria that cause BV and the two form ‘mutually beneficial relationships’, researchers said.

Not much had been known about how bacteria from other parts of the body contributed to the infection and scientists now say studies should be done to see whether bugs from the penis or anus could trigger it.

The most common symptom of the condition is unusual vaginal discharge—that is for instance a different colour or consistency than normal—with a strong fish-like odour, particularly after sex. Some 50 percent of women do not have symptoms. It is usually treated with antibiotics.