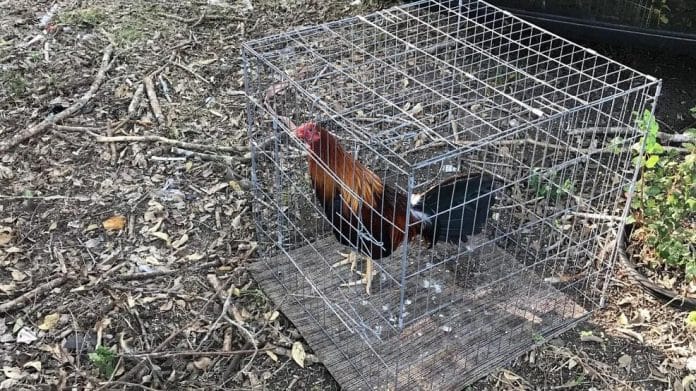 Bexar County deputies have arrested three individuals so far in connection to the rooster fighting operation bust in southeast Bexar County, Your Content has learned.

What’s’ more, officials said 21 citations have also been issued as of yet.

As Your Content readers know, deputies on the scene established a perimeter and were able to find several pieces of rooster fighting paraphernalia.

Deputies responded to the 15500 block of Henze Road Sunday at around 3:45 p.m. for reports of a rooster fight, according to FOX 29.