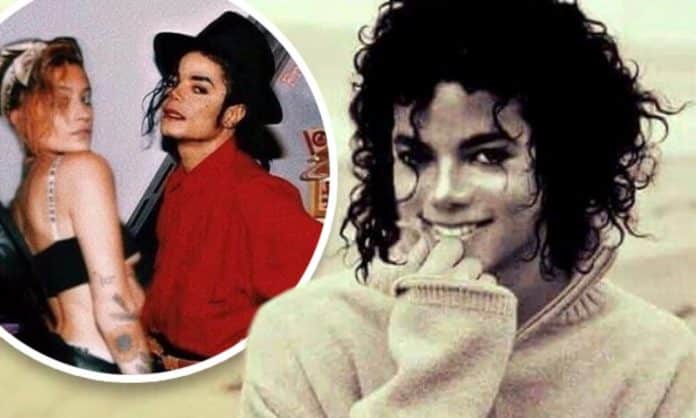 Michael Jackson’s family honored the King of Pop on what would’ve been his 62nd birthday on Saturday, Your Content can report.

For her celebratory post, the legendary performer’s 22-year-old daughter, Paris, created an edit of herself and Michael, using a a throwback shot of him in a red button-down and a black fedora hat.

While Paris was just 11 when her father died in 2009 following acute propofol and benzodiazepine intoxication, the snap showed her looking all grown up in a black bra and a number of tattoos on her upper right arm.

LaToya, 64, opted to share a photo of him from early in his career in a turtleneck on the beach with a beaming smile.