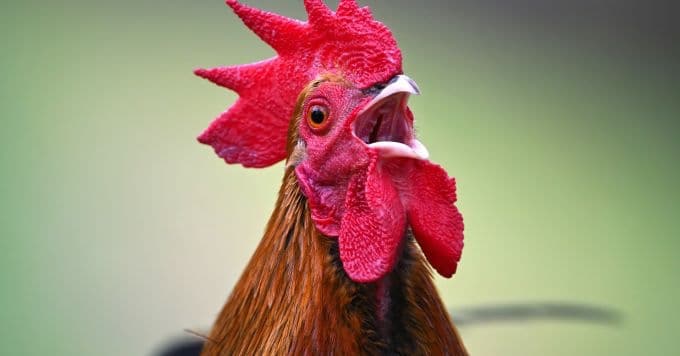 The Bexar County Sheriff’s Office is investigating a rooster fighting operation they discovered on the Southeast side of San Antonio Sunday afternoon, Your Content has learned.

Deputies responded to the 15500 block of Henze Road Sunday at around 3:45 p.m. for reports of a rooster fight, according to FOX 29.

When deputies arrived at the location, several suspects, along with several people attending the rooster fight all fled into the nearby tree line.

The deputies on the scene established a perimeter and were able to find several pieces of rooster fighting paraphernalia.

Crime Scene Units have been dispatched to continue with the investigation.