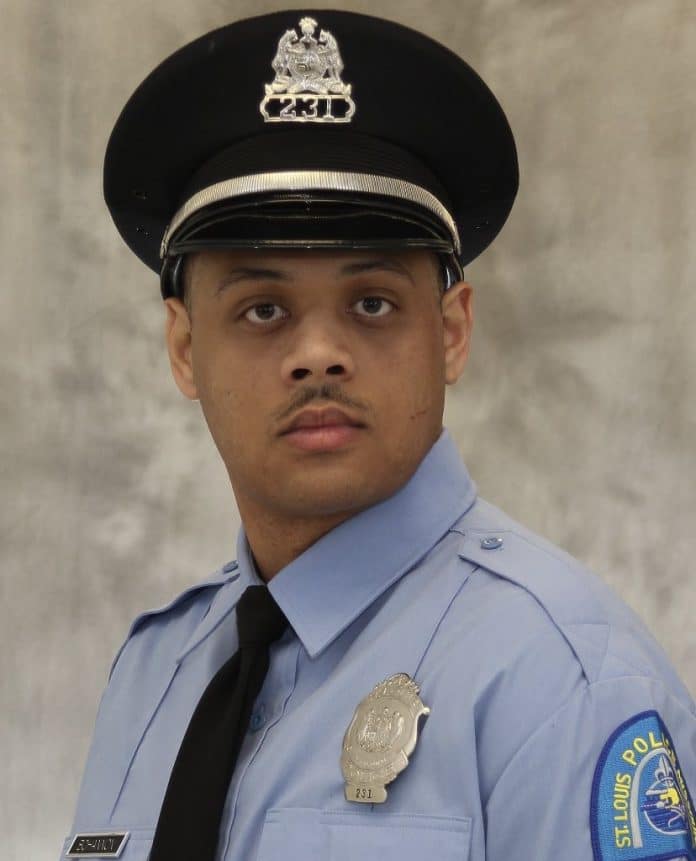 St. Louis police say 29-year-old Officer Tamarris L. Bohannon has died after being shot while responding to a shooting in the city’s south side, Your Content is learning.

“It is with the heaviest of hearts that we report that our critically injured officer has died.” St. Louis Police announced. “We cannot express how much we appreciate the hospital staff who continuously treated both officers for their injuries.”