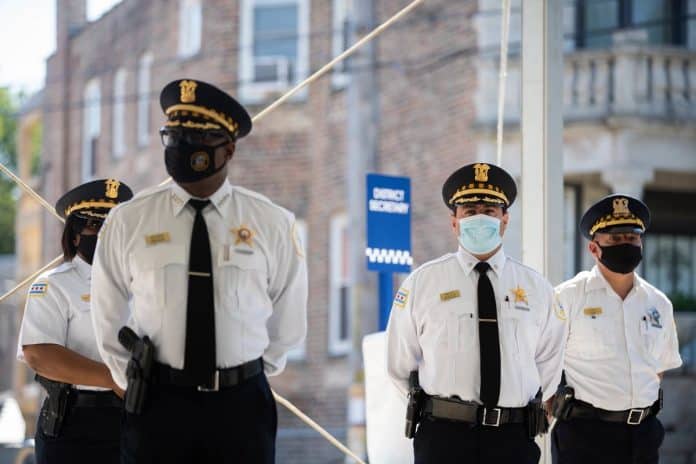 The FBI notified law enforcement agencies that there’s a credible threat against police officers performing their job after several street gangs formed a pact to ‘shoot on-site any cop that has a weapon drawn on any subject in public,’ Your Content has learned.

According to ABC7, a federal intelligence alert has gone out to Chicago-area law enforcement with an ominous warning: nearly three dozen cold-blooded street gangs “have formed a pact to ‘shoot on-site any cop that has a weapon drawn on any subject in public.’”

The “situational information report” from FBI officials in Chicago dated August 26, 2020, states “members of these gang factions have been actively searching for, and filming, police officers in performance of their official duties. The purpose of which is to catch on film an officer drawing his/her weapon on any subject and the subsequent ‘shoot on-site’ of said officer, in order to garner national media attention,” according to the Chicago news station.