Australia Falls Into Its First Recession in Almost 30 Years: Bloomberg
A 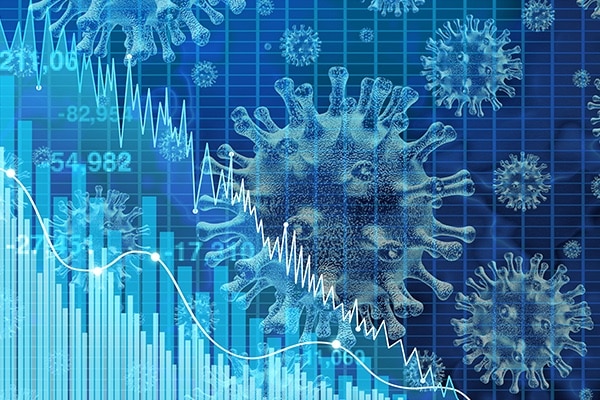 Australia has fallen into its first recession in almost 30 years with the economy shrinking 6.3% in the second quarter, Your Content has learned.

Australia has officially sunk into recession for the first time in almost 30 years with a quarterly slump that is worse than the 1930s Great Depression.

Until this morning, Australia officially held a 29-year world record for avoiding a recession but COVID-19 social distancing policies and border closures have ended that with a bang.

The economy plunged by a record seven per cent in the June quarter alone, the Australian Bureau of Statistics has confirmed.

On an annual basis, the economy shrunk by 6.3 per cent – a level unseen since the aftermath of World War II in 1945 when the troops returned home.