Pelosi Says She Was SET UP to Get Haircut, Demands Apology from Salon At Once
P 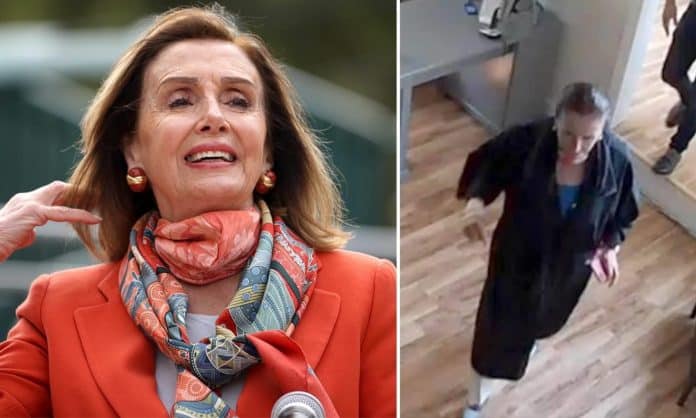 House Speaker Nancy Pelosi on Wednesday addressed the controversy surrounding the video of her recent visit to a San Francisco salon, Your Content has learned.

“I take responsibility for trusting the word of a neighborhood salon I’ve been to over the years many times, and when they said we’re able to accommodate people, one person at a time, and that we can set up that time, I trusted that. As it turns out, it was a setup,” she said.

The defiant politician added: “This salon owes me an apology.”

“It was a set up, and I take responsibility for falling for a setup,” she quipped.

She then turned to scold the eSalon owners, demanding they pay her an apology.

And, she threatened, there could be more to the situation than the camera revealed.

“There’s more to this that I’m not going to ask to the motivation for a salon to say to me, ‘Yes, come in’ and then they go for me. It was clearly a set up,” she said.