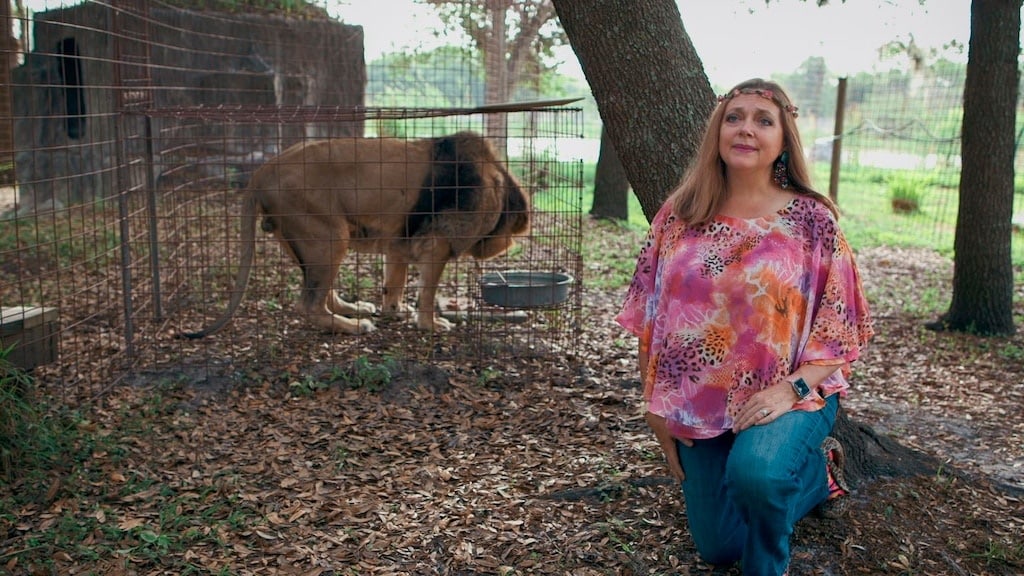 The full list of stars — including “Tiger King” star Carole Baskin — was announced first Wednesday, Your Content has learned.

The new season premieres on ABC on Sept. 14.

On the Netflix series “Tiger King,” Baskin, who owns a big cat refuge, sought to shut down Joseph Maldonado-Passage’s for-profit breeding of big cats. His nickname is “Joe Exotic” and her signature line is “cool cats and kittens.”