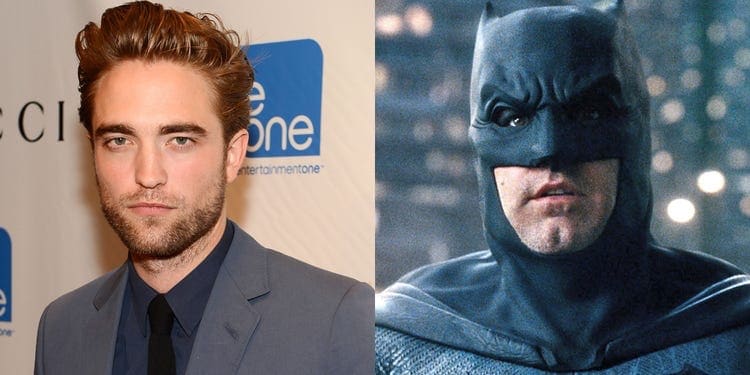 Production on The Batman has been halted after star Robert Pattinson tested positive for COVID-19, according to a report citing sources close to the film’s production. After pausing production near the start of the pandemic and being off the grid for months, the film had just recently returned to production in London.

News that the production had been paused again emerged earlier today, with reports simply saying that a member of the production team had contracted the virus.

That it is Pattinson who is sick was just reported by Vanity Fair. Warner Bros., who had confirmed that production was stopped after someone tested positive, has not yet responded to the reports.

Filming of the new movie called ‘The Batman’ had only resumed three days ago after being shut down in early March due to the pandemic.

Production crews had gathered at the studios in Leavesden, Hertfordshire, in August to work on sets after most had been placed on furlough.

When production was halted in March, Robert, 34, had to stay in the UK along with other cast members.