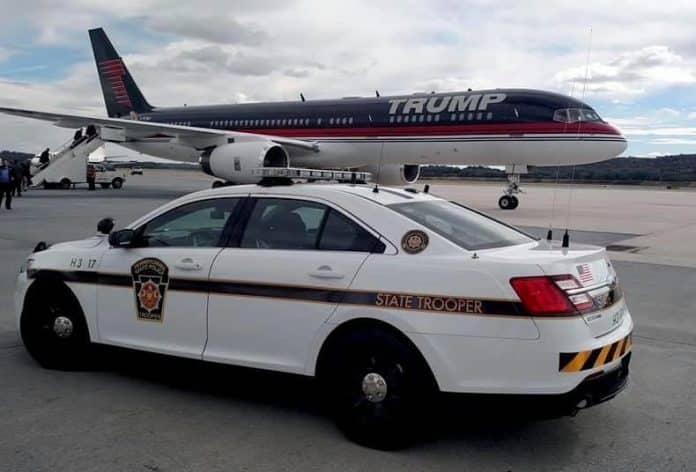 The Fraternal Order of Police — along with its 350,000 members — have endorsed President Donald J. Trump to remain in office for an additional four years, Your Content has learned.

“The Fraternal Order of Police representing over 355,000 police officers across this great country has unanimously,” the FOP announced on Facebook.

“Look at what the national discourse has focused on for the last six months. President Trump has shown time after time that he supports our law enforcement officers and understands the issues our members face every day,” said Patrick Yoes, President of the Fraternal Order of Police in a press release. “The FOP is proud to endorse a candidate who calls for law and order across our nation.”