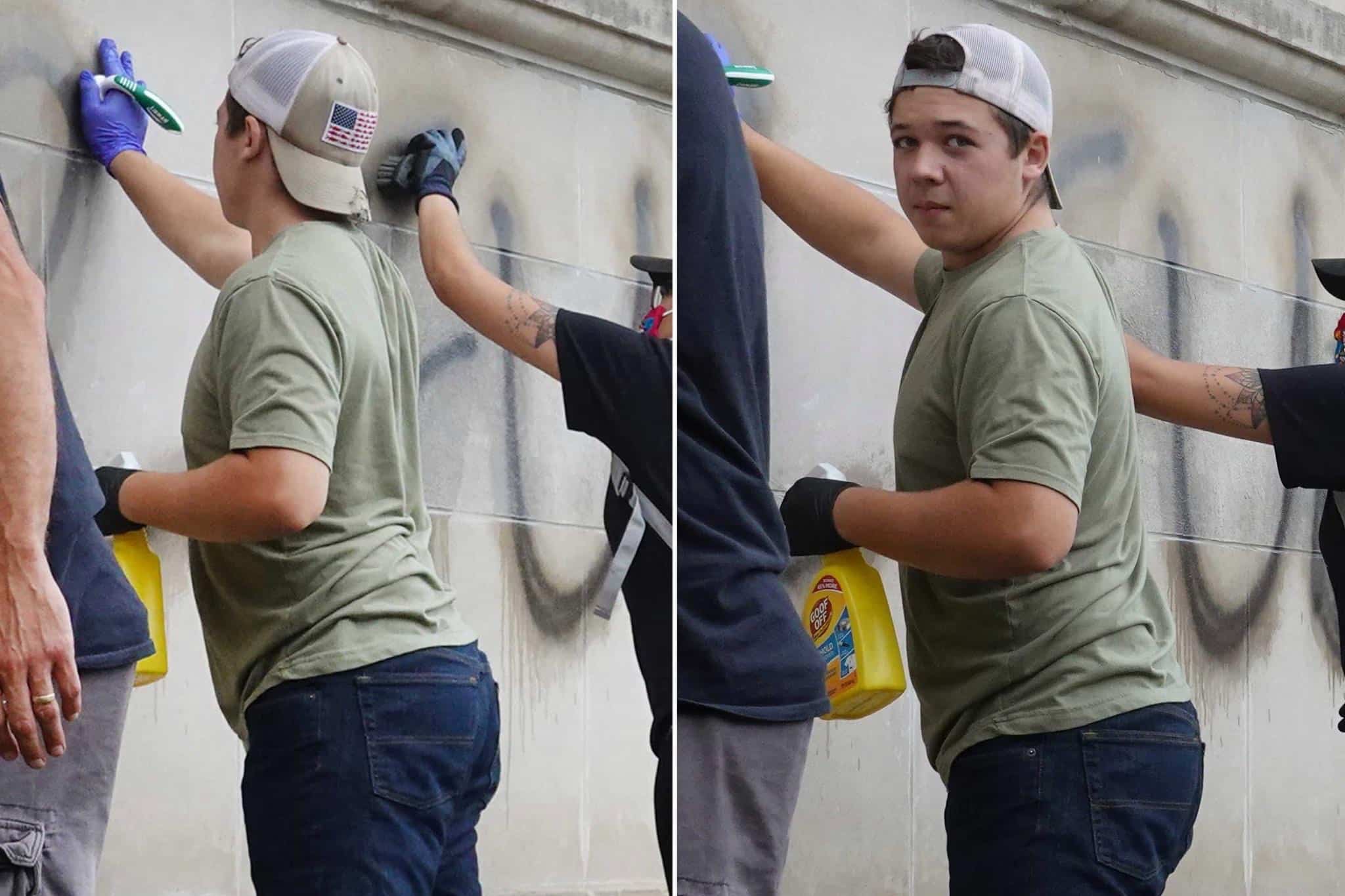 New Yorkers are calling on Kyle Rittenhouse to come to their rescue as Antifa terrorists zero in on suburban homes and city apartments, Your Content has learned.

“Wheres a Kyle when you need em,” said Brandon Salazar.

“Wheres kyle rittenhouse when you need him?” Quason tweeted.

Mike Serum also called on Kyle: “Wheres Kyle Rittenhouse when you need him?”

“Wheres Kyle when we need him, hes the only one with enough balls to do anything about these fucking animals!” declared Jason Bassham.

“Wheres Kyle when you need him, he would only have to show up with his gun and they would scatter!” he declared.

As Your Content readers know, New York Attorney General Letitia James said on Saturday her office would form a grand jury to investigate the death of Daniel Prude, a Black man who died after Rochester police officers used a mesh hood to restrain him.

‘The Prude family and the Rochester community have been through great pain and anguish. My office will immediately move to empanel a grand jury as part of our exhaustive investigation into this matter,’ James said in a statement.

New York State Gov. Andrew Cuomo said in a statement Saturday: ‘Earlier this week, I called for the investigation into Daniel Prude’s death to be expedited. Today, I applaud Attorney General Tish James for taking swift, decisive action in empaneling a grand jury — justice delayed is justice denied and the people of New York deserve the truth.’

James decision comes just two days after Cuomo said Thursday, ‘Last night, I watched the video of Daniel Prude’s death in Rochester. What I saw was deeply disturbing and I demand answers.’

Rochester, a city of 200,000 people in the northwest corner of the state, erupted with protests this week after the Prude family released body camera footage from the arrest of Daniel Prude in March.

The footage, released Wednesday, showed a group of officers putting a mesh hood over Prude’s head – apparently to prevent his spit from possibly transmitting the novel coronavirus – as he kneels naked and restrained on the street.

Kyle Rittenhouse has sparked a revolution rocking the core of the criminal justice system after donors lined up in masses to foot the bill for a rockstar defense team, and Your Content has learned the funds are officially secured.

“And because of the efforts of my Followers who light the fires of truth & justice for ALL. Thank you.”

Footage from earlier in the night appeared to show the teen guarding a local car shop with a group of armed militia members. Another video showed police thanking an armed group, of which the teenager appeared to be part of, and offering them water.

Rittenhouse was among the volunteers spotted earlier on Tuesday cleaning graffiti from a high school following another night of unrest in the city.