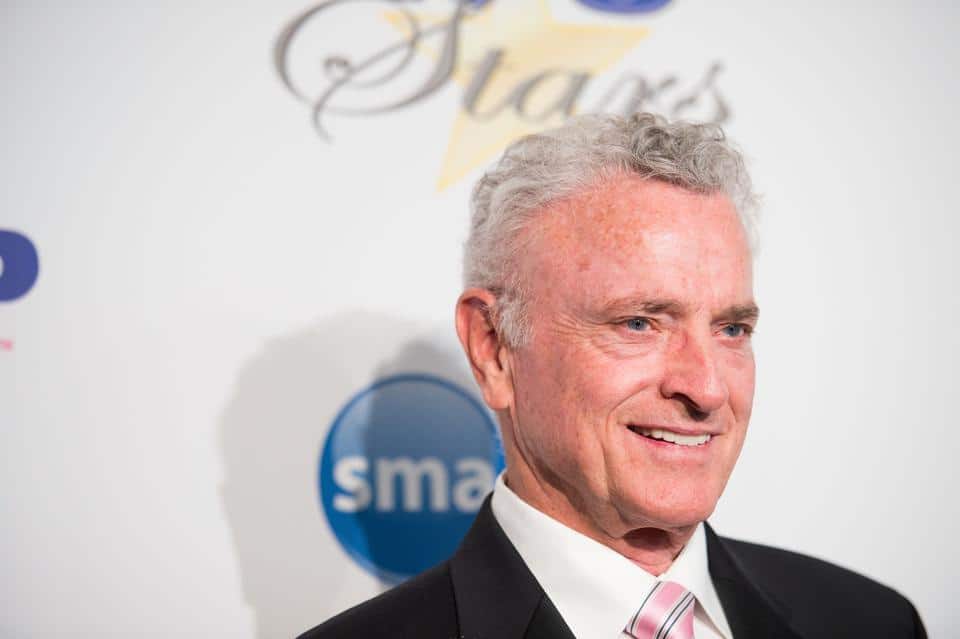 Kevin Dobson — a veteran actor best known for his roles on TV dramas and soaps — has reportedly died of a heart attack.

Dobson — a star on the classic ’70s detective show “Kojak” along with the primetime soap opera “Knots Landing” in the ’80s and early ’90s — died Sunday … according to the United Veterans Council of San Joaquin County. He’s an Army vet who once served as Chairman of the council.