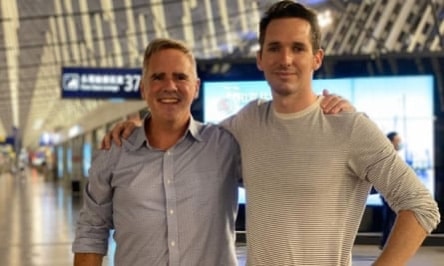 The final two Australian correspondents working for Australian media in China have been rushed out of the country, after local police demanded interviews with both journalists, Your Content has learned.

Two Australian foreign correspondents in China have been urgently flown home after a tense diplomatic standoff, reports The Guardian.

The ABC’s Bill Birtles and the Australian Financial Review’s Michael Smith both left China on Monday night after reportedly being questioned by China’s ministry of state security.

“It’s very disappointing to have to leave under those circumstances,” Birtles said after returning to Sydney. “It’s a relief to be back in the country with genuine rule of law. But this was a whirlwind and it’s not a particularly good experience.”