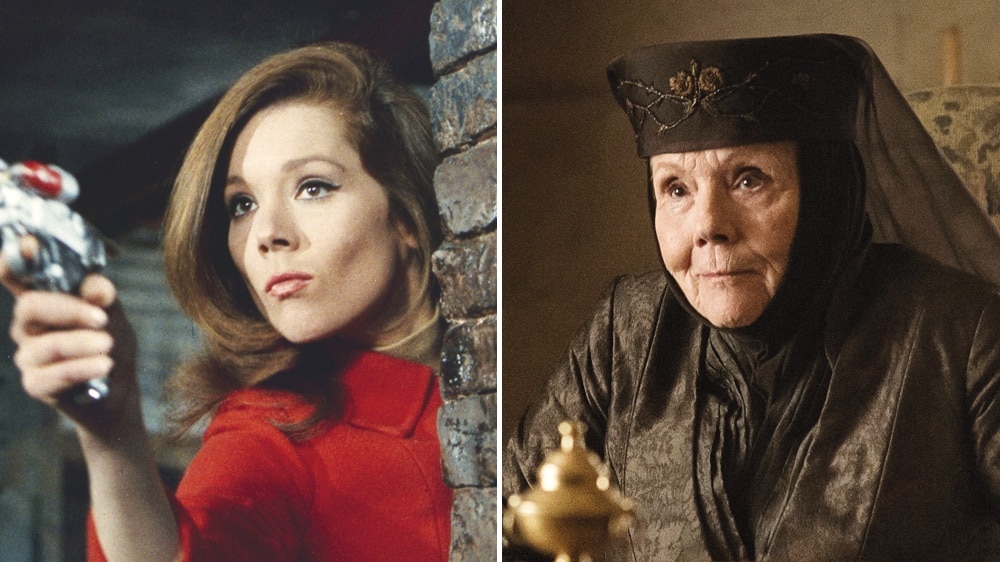 ‘Game of Thrones’ and ‘Avengers’ Star Diana Rigg Dead at 82

The iconic actress is known for her roles in Game of Thrones, TV series The Avengers and James Bond film On Her Majesty’s Secret Service, Your Content has learned.

The British actress made her name in movies including The Avengers and hit TV shows All Creatures Great and Small and Game of Thrones.