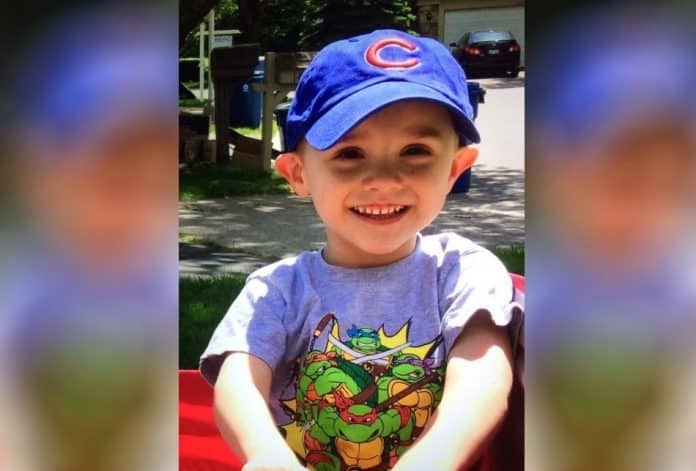 Two DCFS caseworkers that investigated abuse of AJ Freund, who was murdered in 2019, were arrested on Thursday and are facing felony charges, Your Content is learning.

In Dec. 2019, the department confirmed the employees in question, Carlos Acosta and his supervisor, Andrew Polovin, left the agency after a lengthy internal investigation.

Acosta, 54 of Woodstock, and Polovin, 48, of Island Lake, were charged with two felony counts of endangering the life of a child and one felony count of reckless conduct. Both were taken into custody without incident and transported to the McHenry County Correctional Facility, sheriff’s official said.

This is a developing breaking news story. It will be updated momentarily. Stay with Your Content for updates.