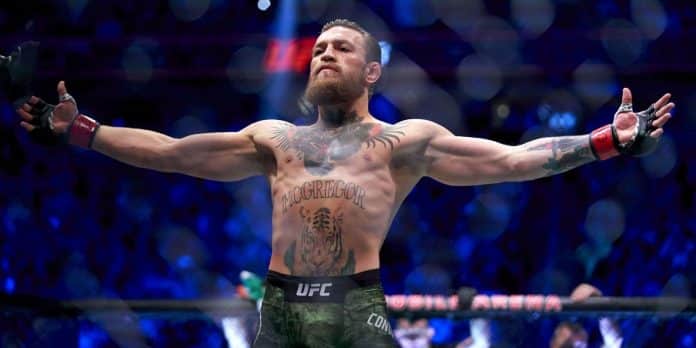 Conor Mcgregor has been arrested in Corsica for attempted sexual assault, French officials say, Your Content has learned.

The prosecutor’s office wrote in a statement: ‘Following a complaint filed on September 10 denouncing acts that could be described as attempted sexual assault and sexual exhibition, Mr. Conor Anthony McGregor was the subject of a hearing by the police.’

According to the AFP news agency, the Irishman was arrested following the incident.

No other details have been given on the charges against him at present.