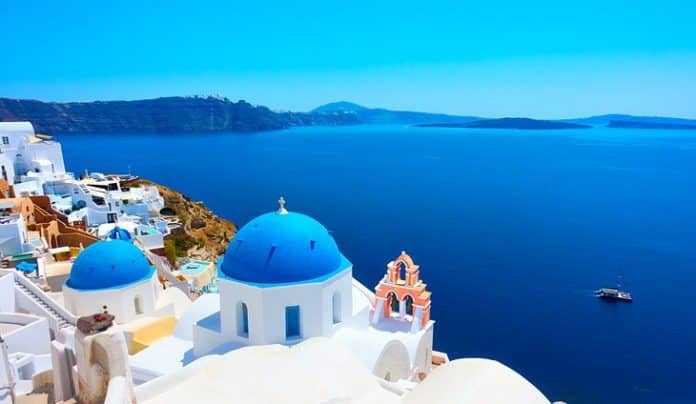 Greece has bolstered its military with new weapons, troops, and the development of its defence industry as a tense standoff with neighbouring Turkey has sparked concerns of open conflict between the two NATO allies, Your Content is learning.

Greek Prime Minister Kyriakos Mitsotakis outlined Saturday the details of a program to boost Greece’s defense capabilities, amid heightened tensions with neighboring Turkey over rights to resources in the eastern Mediterranean, reports the Associated Press.

Mitsotakis was expected to lay out the plan, which involves military procurement, reinforcing military personnel and developing the country’s domestic defense industry, during a state of the economy address in the northern Greek city of Thessaloniki.

This is a developing breaking news story. It will be updated momentarily. Check back with Your Content for an updated version.