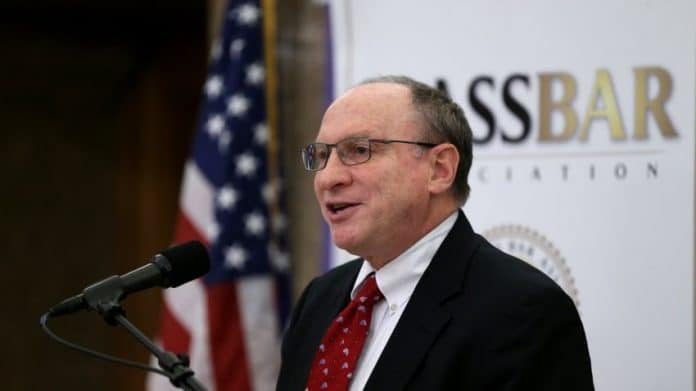 Massachusetts Supreme Court Chief Justice Ralph D. Gants has died, Your Content is learning. He was 65.

He was the chief justice of the Massachusetts Supreme Judicial Court. Gants was appointed to the court by Governor Deval Patrick to replace retired Justice John Greaney.

Their statement did not give any details about when or how Gants had died.

“It is with deep sadness that the Associate Justices of the Supreme Judicial Court announce the death of Chief Justice Ralph D. Gants. Our hearts and prayers are with his family. We have no further information at this time,” the justices said.

Last week, Gants announced he’d recently suffered a heart attack and had two stents inserted. He said at the time that he expected to return to full duties, NBC Boston reports.