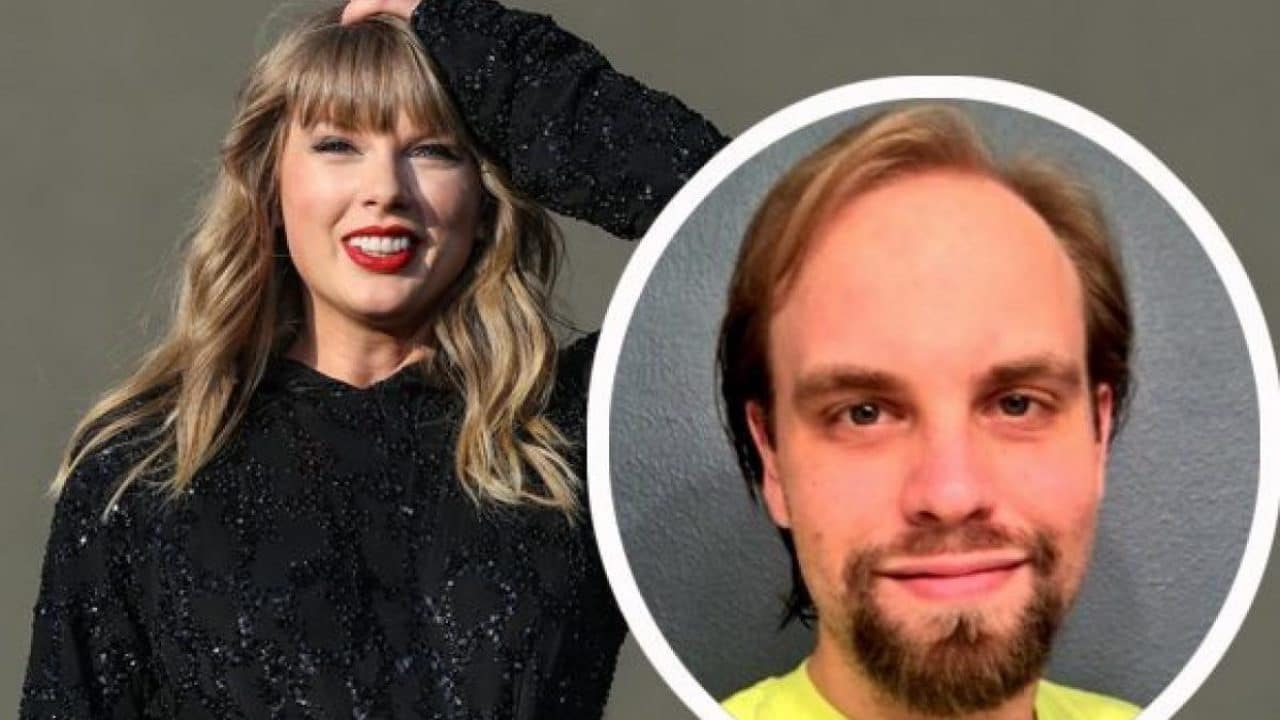 An Austin man has been sentenced to 30 months in prison after pleading guilty to stalking and sending threatening letters and emails to Taylor Swift’s former record label, the Associated Press reported on Wednesday.

According to records filed in federal court, Eric Swarbrick was sentenced during a hearing in Nashville on Wednesday. The terms of his sentence, which also include three years of supervised release, were agreed upon by prosecutors in a plea agreement Swarbrick entered in 2019, according to the AP.