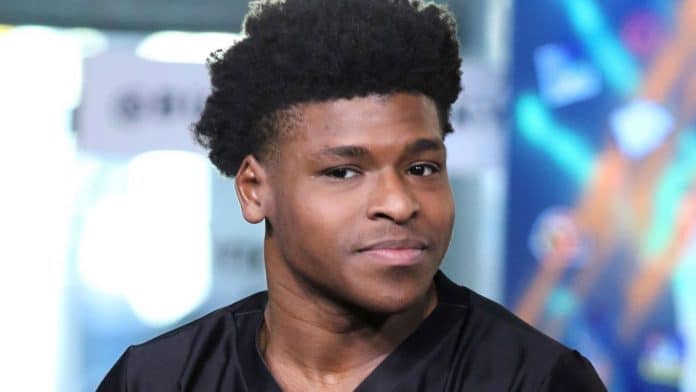 The star of Netflix docuseries “Cheer” was arrested Thursday on federal child pornography charges — days after he was sued by twin brothers accusing him of sexual misconduct, Your Content can reveal.

Jerry Harris, 21, is charged with producing child pornography, according to the US Attorney’s Office in Chicago, the Chicago Tribune reported.

USA Today reported earlier this week that the FBI was investigating Harris over allegations that he solicited sex and nude images from minors.

The FBI confirmed to Your Content on Monday that a search warrant was executed in Naperville, Illinois, but declined to comment further.

Reps for Netflix and Harris did not immediately respond to requests for comment by Your Content Thursday.

“We categorically dispute the claims made against Jerry Harris, which are alleged to have occurred when he was a teenager,” Harris’s rep said Monday. “We are confident that when the investigation is completed the true facts will be revealed.”