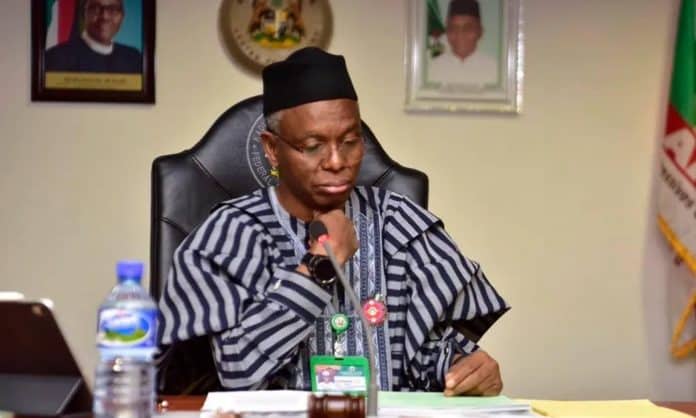 Rapists will be surgically castrated and anyone who rapes a child will face the death penalty under new laws in Nigerian state, Your Content has learned.

Anyone raping a child under age 14 will face the death penalty under the new legislation.

It follows public anger over a recent increase of rapes amid Covid-19 restrictions, which prompted the nation’s state governors to declare a state of emergency.

Reported cases of rape in Nigeria have risen dramatically during the months of coronavirus restrictions.

In July, a horrific murder caused national outrage after the victim, a 22-year-old college student, was reportedly raped and bludgeoned to death, according to the BBC. The case helped fuel a series of protests and the social media hashtag #WeAreTired.

Kaduna’s previous law carried a maximum sentence of 21 year behind bars for someone convicted of rape an adult or life imprisonment if the victim was a child.

The state’s newly amended penal code is now the strictest against rape in all of Nigeria, Africa’s most populous nation.

A woman convicted of rape of a child under 14 faces the removal of her fallopian tubes, according to the Associated Press.