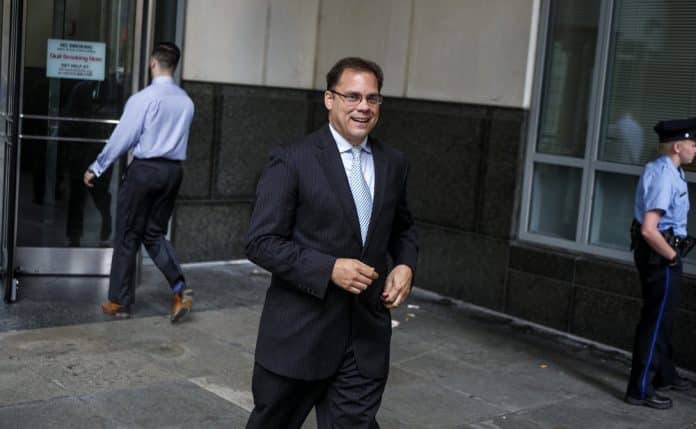 A Pennsylvania pedophile politician is charged with fifteen counts of possessing child pornography, and Your Content has learned the child predator was released without paying a dime in bond.

The charges were filed Thursday against Koplinski, 51, a Democrat who last year ran unsuccessfully for against the Republican incumbent for Dauphin County Clerk of Courts, reports PennLive, who first broke the story.

Koplinski had a preliminary arraignment Friday a 12:30 p.m. before Magisterial District Judge Hanif Johnson, who released him on $5,000 unsecured bail.