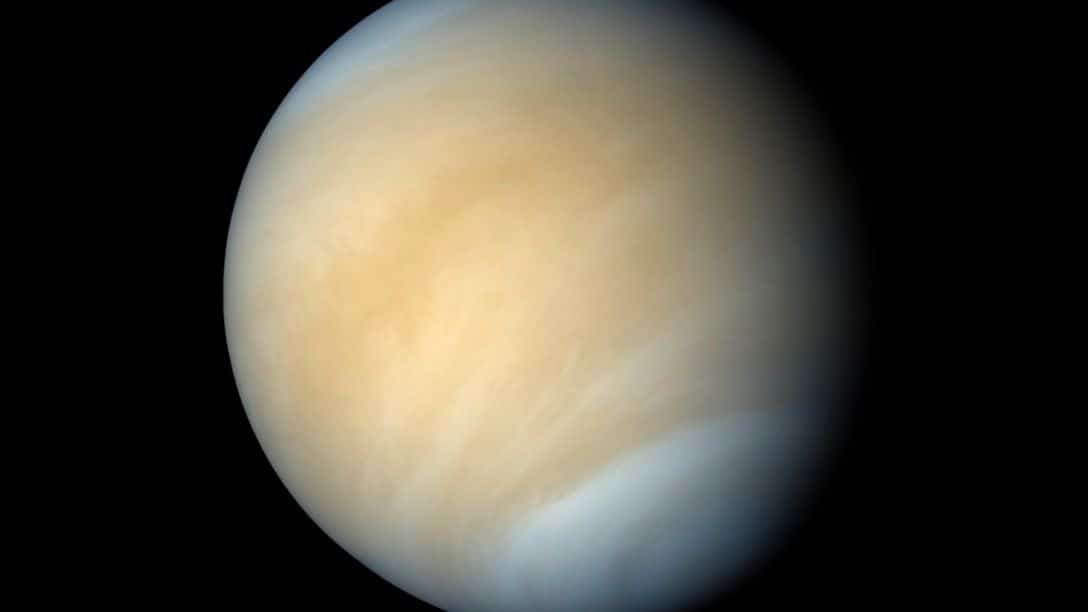 This week, Dmitry Rogozin, head of the Russian space corporation Roscosmos, revealed that the country plans to send its own mission to Venus in addition to “Venera-D,” the planned joint mission with the US, the Russian state news agency TASS reported.

Rogozin was addressing reporters at the HeliRussia 2020 exhibition, an international expo of the helicopter industry in Moscow.

Rogozin was addressing reporters at the HeliRussia 2020 exhibition, an international expo of the helicopter industry in Moscow.

“Resuming Venus exploration is on our agenda,” he told reporters Tuesday.

“We think that Venus is a Russian planet, so we shouldn’t lag behind,” he said.

“Projects of Venus missions are included in the united government program of Russia’s space exploration for 2021-2030.”