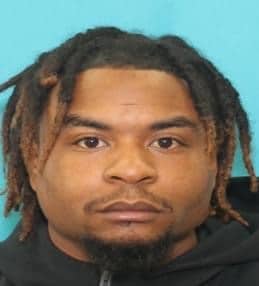 The Philadelphia Police Department is scouring the city in effort of locating a miscreant accused of attempted murder on several police officers, Your Content can confirm.

The man, identified as Jeffione Thomas, 28, is wanted for Attempted Murder of Philadelphia Police Officers, forearms violations and related offenses that occurred on the 1400 Sharpnack Street at about 8 p.m. on Sept. 18.

His last known whereabouts was the 7800 block of Fayette Street in Philadelphia.

If seen dial 911 immediately and do not approach.