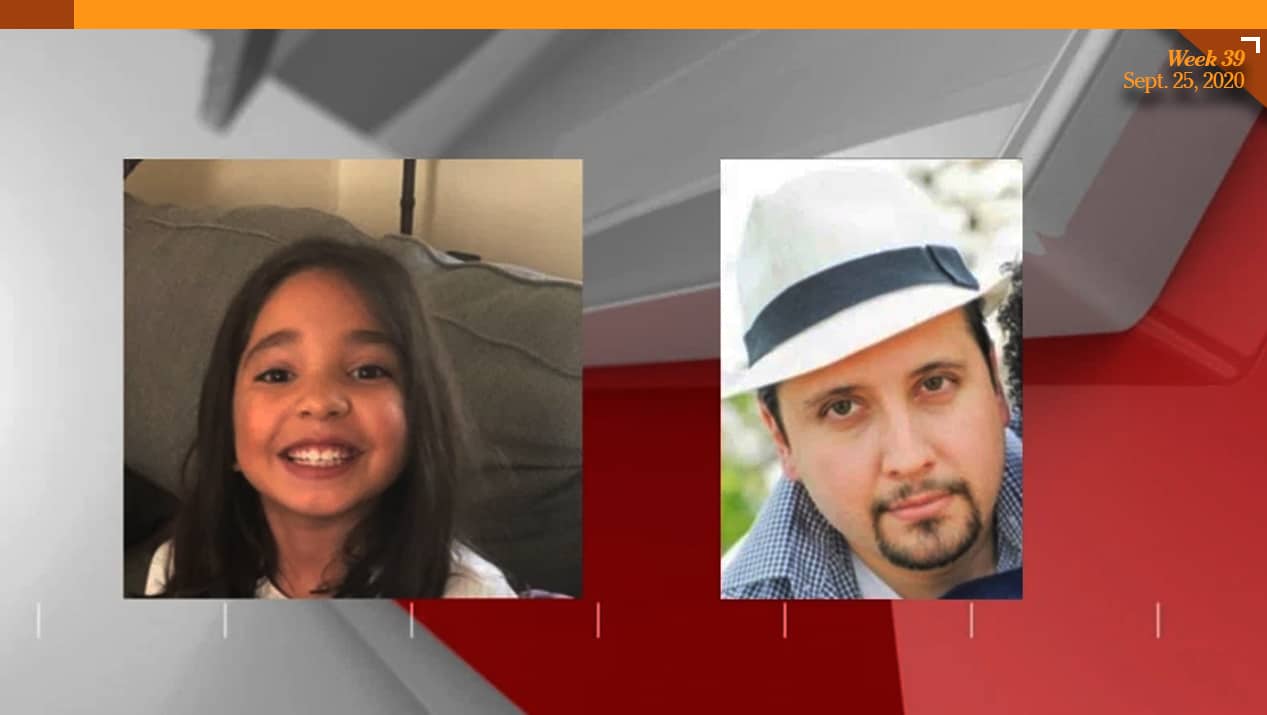 Anyone with information about the abduction should immediately contact the police by calling 911 or the Cheltenham Township Police Department at 215-885-1600. More information can be found here .

The amber alert was sent for Montgomery County.

He shares classified information in a revenge plot against his employer after being canned for smoking weed.
Read more
NATIONAL NEWS

They are just two of many governors who joined forces to form a 'regional coalition' to combat coronavirus without federal assistance.
Read more
NATIONAL NEWS