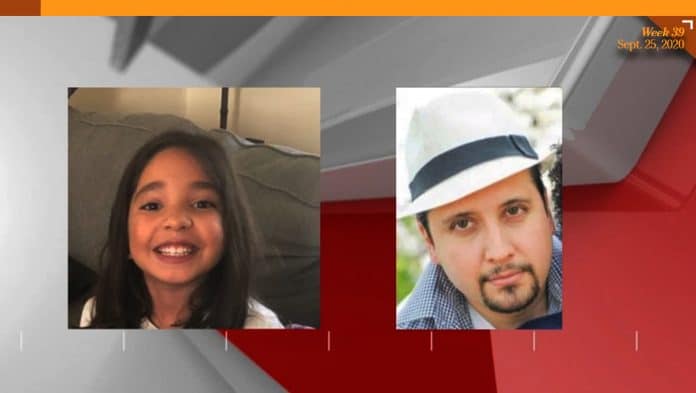 NYPD made an arrest in connection to missing Giselle Torres, 7, who was snatched from Montgomery County earlier today, Your Content has learned. Police confirm the girl is safe.