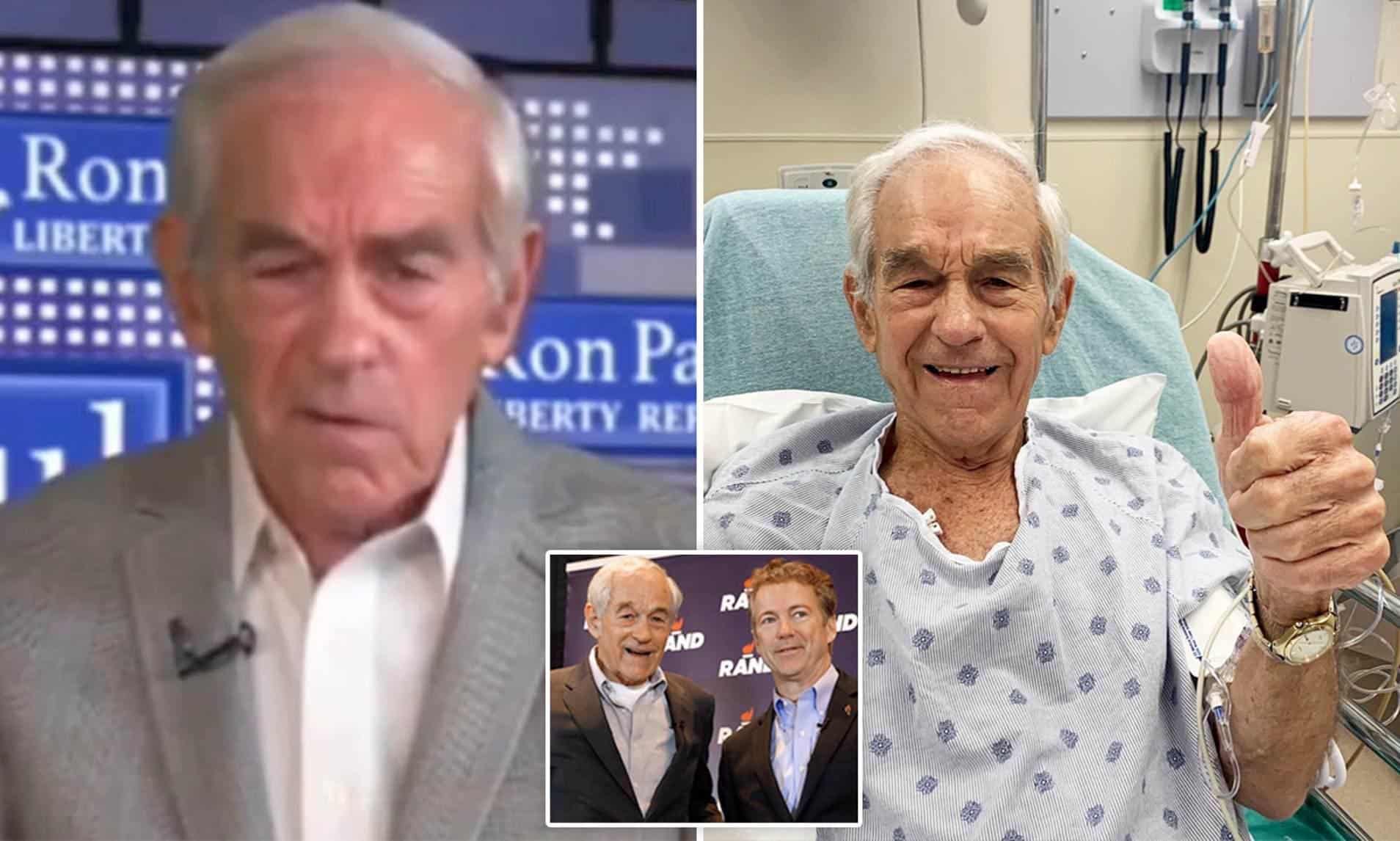 Former Rep. Ron Paul (R-Texas) was hospitalized on Friday after apparently suffering a medical incident during a livestream event.

The former congressman later tweeted from his hospital bed that he’s “doing fine.”