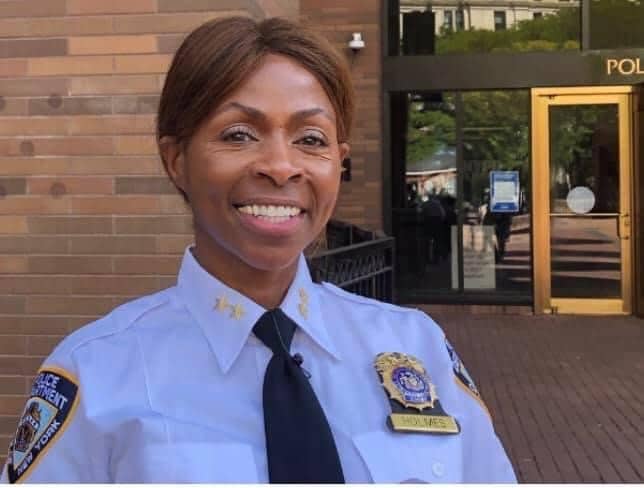 To carry out her new duties, the Chief will draw on her experience as a leader within the Police Department as well as her invaluable understanding of the way police officers best serve the city’s communities and the way the agency works with its many law enforcement and government partners.