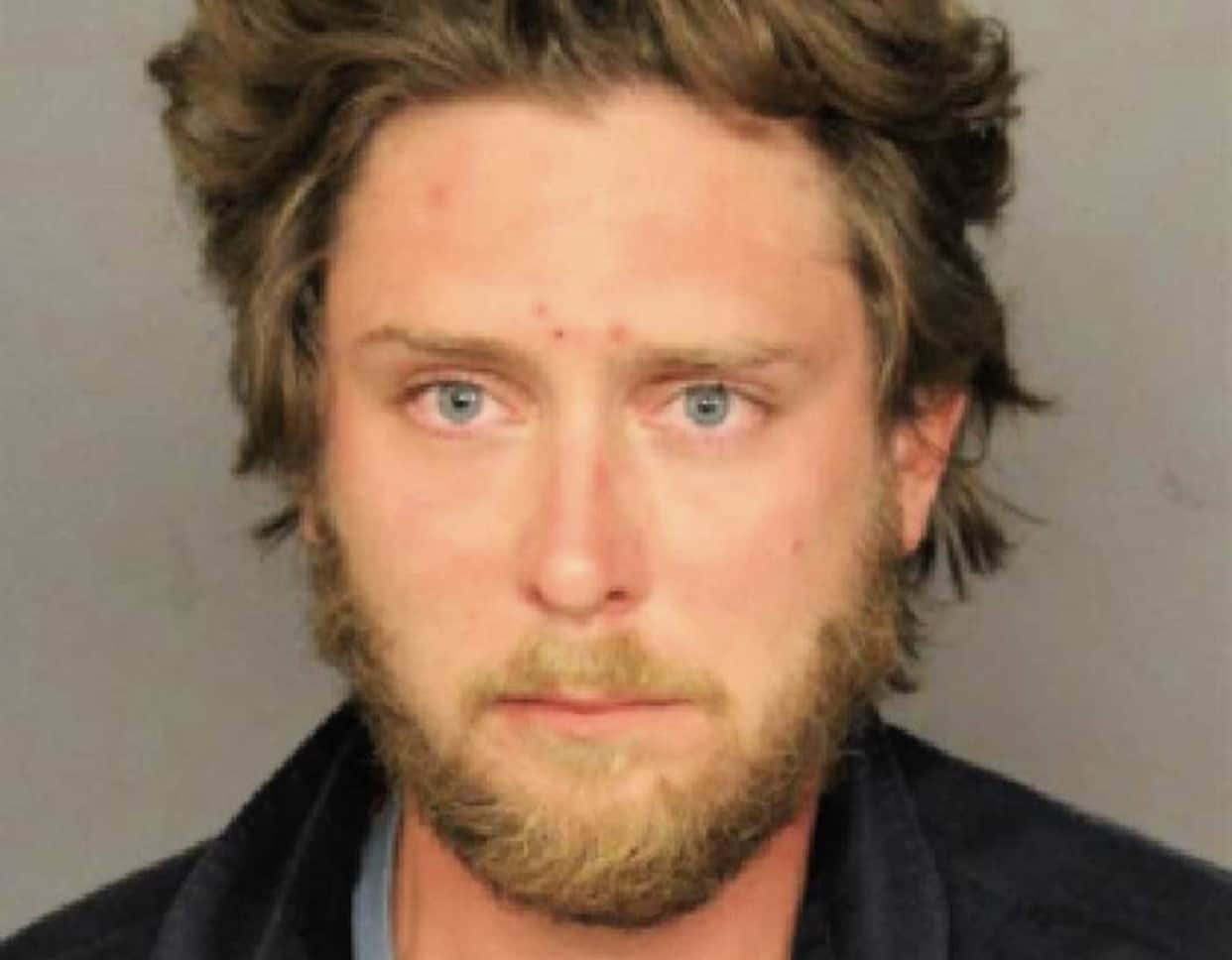 The hired Pinkerton security guard accused of shooting a protester dead during a Denver rally Saturday has been identified as Matthew Robert Dolloff, Your Content has learned.

Dolloff, a member of the Pinkerton detective agency, was hired by local news station 9News-TV to provide security during the demonstration, something the outlet said it has done for months while covering BLM protests, reports the New York Post.