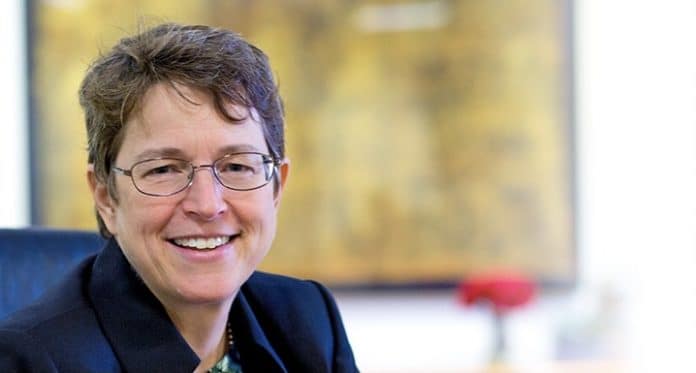 The Delaware County Daily Times has lied about the resignation of the county’s director overseeing the Voting Machine Warehouse, a statement obtained by Your Content from County Councilwoman Christine Reuther reveals.

What’s more, Your Content has learned the county will allow the director to remain on the books as a janitor to ensure his salary remains unharmed,

“I’m resigning,” Savage lied to the paper. “I received another offer I can’t turn down … I just found out literally this morning.”

“I resigned that position,” Savage said of the county party leadership role. “When I was offered this position, I resigned all partisan positions that I held.”

“Well, he is still working for the county.” Councilwoman Reuther declared. “A lucky thing. He is very good at his job.”

Reuther failed to mention his position entailed janitorial tasks, according to Savage, who says he will be lying low as the building janitor.

Savage said the security cameras are ‘acting up’ which is why the secure boxes have yet to begin operations.