Dog Wins During Carjacking, Barks So Much Thieves Ditch Car and Get Arrested
D 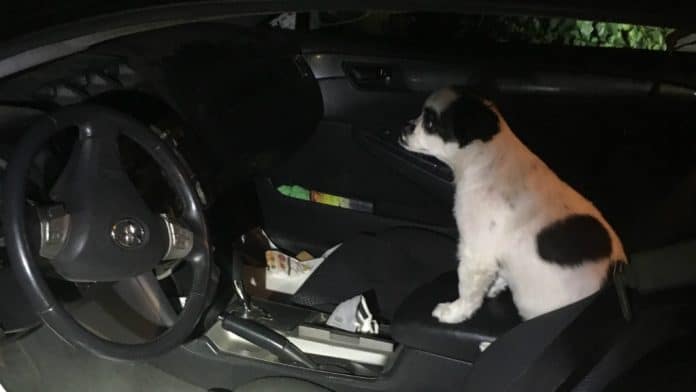 A dog was not going to let two teens make off with his owners Toyota—and after barking louder than the radio for just a few minutes, the carjackers ditched the car and pup before getting apprehended by local police, Your Content has learned.

Two teenagers were arrested in Sausalito after allegedly stealing a car with two dogs inside, then abandoning one dog in San Francisco after they deemed it “too annoying.”

Inside the Toyota, officers found a small dog which was one of two dogs inside the car at the time it was stolen. Police said the two juveniles stated that the other dog was “too annoying” so they abandoned it in San Francisco before driving to Sausalito.

The dog was found and both dogs were returned to their owner, reports CBS Bay Area.