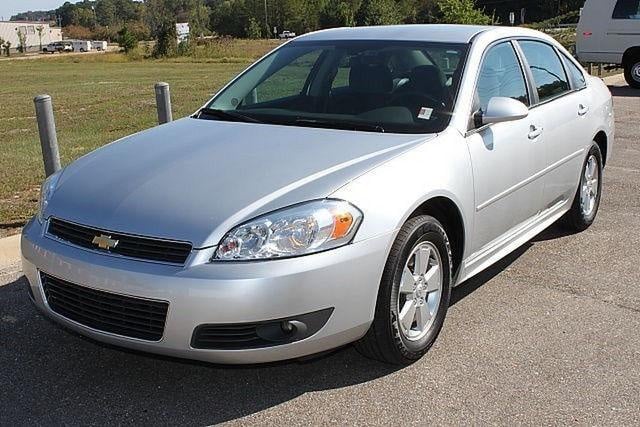 Police are zeroing in on the murderer behind the merciless shooting that left an elderly woman dead Monday afternoon, Your Content has learned.

According to law enforcement, Detectives Rhaheem Blanden and Vincent Ficchi are leading the tiresome investigation—and they learned that a “rounded style, light silver, Chevy Impala” was involved in this incident.

As Your Content readers know, police in Delaware County responded to reports of a fatal car accident early Monday afternoon.

But as officers were responding to the emergency their nightmare worsened: a 911 call for reports of shots fired came in from the same location.

When cops arrived they located a gray Ford Fusion on the 1400 block of West 9th Street.

Your Content readers were first to learn that emergency personnel flooded the small town after reports of a fatal vehicular accident.

Police say the vehicle had struck a pole and had heavy front end damage. The occupant of the vehicle, who was identified as Diana Davis, 62, was unresponsive.

While treating Ms. Davis, it was discovered that she had sustained a gunshot wound to her side. Paramedics transported Ms. Davis to Crozer Chester Medical Center where she received further treatment, however, she did succumb to her injuries and was pronounced deceased a short time later.

Law enforcement tell Your Content a crime scene was discovered in the area of 9th & Central Ave, where cops located numerous shell casings.

Officers also observed a vehicle that appeared to have been struck by gunfire.

This vehicle was occupied by two females as well as a one year old child.

The occupants stated that they heard numerous gunshots going off in the area and realized that their vehicle had been struck numerous times. None of the occupants of the vehicle were injured during the incident.

This is the 30th homicide in the City of Chester this year.